Can a Herniated Disc Heal on its Own?

We know certain spine conditions can develop as we age because of wear and tear over time. However, in my practice as a spine surgeon, I see a lot of young and active individuals who have herniated discs. Many questions often arise, including whether this condition can heal on its own. Here is what I tell my patients.

Why did this happen?

About half the time, a disc herniates as the result of a specific injury. The patient may have moved a certain way and suddenly felt a “pop,” followed by a severe pain running down the leg. The other half of the time, there is no noticeable event that triggers it. The patient just wakes up one morning in pain. Normal, day-to-day activity caused the disc to eventually herniate.

It has a lot to do with genetics. Unfortunately, there’s really not much the patient could have done to avoid this. The disc was probably getting weaker, and it was just a matter of time until the disc herniated.

Why do I feel pain down my leg if this is occurring in my spine?

It helps to understand a bit about the anatomy of the spine. The spine is made up of individual bones called vertebrae, and in between each one is an intervertebral disc. The discs help your spine move in all directions while keeping the bones from rubbing against each other. Each disc is made up of a tough outer ring called the annulus, and the inside of the disc is filled with a fibrous, rubbery material called the nucleus pulposus.

If there is a weak point in the disc, a tear can develop in the outer ring, allowing the inner disc material to push out, or herniate, into the spinal canal. This disc material can irritate or put pressure on nerves in the area, causing them to become inflamed. Although the patient may feel some pain in the back, the major symptoms usually result from injury to the nerves.

Think of the nerves like electrical wires that send signals from the brain to the muscles. If they become inflamed, it’s like a huge electrical short circuit. This can lead to significant pain down the nerve, often causing a burning sensation. Most herniated discs occur in the lower back, affecting nerves that run down the legs, such as the sciatic nerve. Some patients may experience symptoms such as numbness or weakness to the area, as well.

Can a herniated disc heal over time?

A number of  patients do get better on their own, but it’s really more appropriate to say that the symptoms improve, rather than that the herniated disc actually heals. The inflammation can subside, and if the disc fragment was small, the patient’s pain may go away in a matter of weeks.

It’s important to realize, though, that even if a patient feels better as time goes on, there’s a risk for another flare-up in the future. There’s still a hole in the outer ring of the disc, so a sudden movement can cause more disc material to herniate out, placing more pressure on the nerves and leading to another episode of inflammation.

When is it time to consider surgery for a herniated disc?

It may be time to think about surgery as an option when:

Surgery to repair a herniated disc is usually minimally invasive. Only the “loose” portion of the disc is removed, allowing as much as possible of the healthy disc to remain. The goal is to preserve the normal anatomy of the spine.

I always operate by my philosophy of individually tailoring my treatment and approach to the patient. Whether a herniated disc appears small or very significant on an MRI is much less important to me than how a patient feels. I treat the person, not the X-ray, and I try to help each patient get back to living an active and enjoyable life. 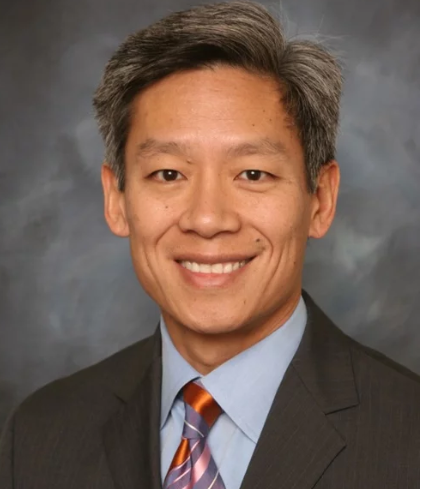 When you are searching for a solution to a problem, the advice of experts can come in very handy. So, if you are trying to...

What Is a Herniated Disc and How Can I Know ...

If so, you’re far from alone; experts estimate that up to 80 percent of the population experiences back pain at some point...

The Simple Facts of Herniated Discs and ...

Have you heard of the term “herniated disc” but never really understood what that means? Or do you suspect you may have a...